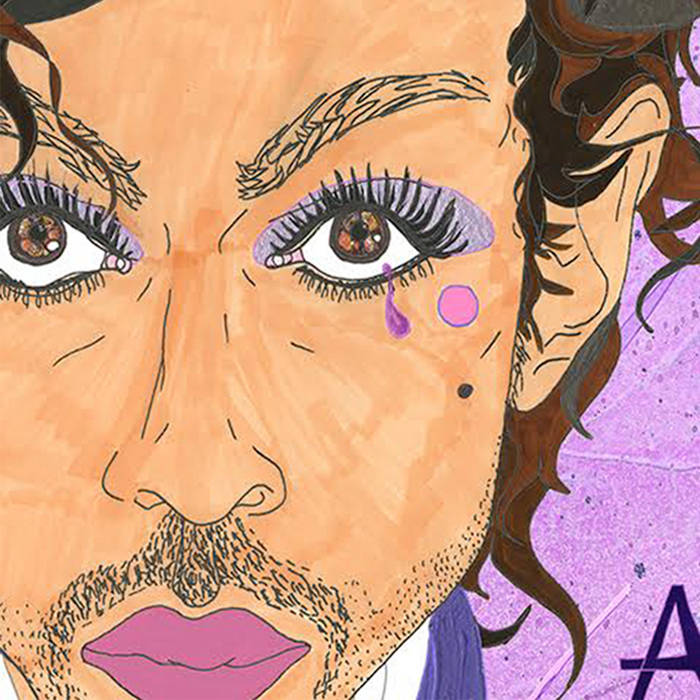 Joshy Irving First off, who doesn't love Prince? He was talented, intelligent, sexy as hell. Basically, he was pure joy. This cover embodies that joy with love and a tinge of sadness. He may have traveled far, but he is not forgotten...

Quinn the Eskimo Amanda makes songs her own. From The Handsome Family to Leonard Cohen to Bowie to His Purple Majesty. You will love this!

aaronwriterguy I love this track. It honors the original song, but adds to it considerably.
more...

All Glory To The Hypnotoad

dearly beloved…amanda palmer & jherek bischoff mourn the passing of a mutual hero, prince, with this string quartet tribute.
recorded in the weeks after prince’s heartbreakingly premature passing in LA & NYC.
all proceeds of this download (until further notice) will go to the ELEVATE HOPE FOUNDATION, a non-profit that provides therapy through music for abused and abandoned kids...supported by prince and founded by sheila e. (more info about the charity below).

the team @ ELBO studios in LA:

prince artwork: done on commission from the patreon by sarah beetson www.sarahbeetson.com

this project was made possible by over 8,000 people supporting the making of true independent art at www.patreon.com/amandapalmer.
please join so that we can make more of the things we love.

more about ELEVATE HOPE (www.elevatehope.org)
The Elevate Hope Foundation (EHF) is dedicated to providing abused and abandoned children an alternative method of therapy through music and the arts, and funding special services and programs that assist the needs of these children using these fundamental methods.

MF DOOM is given his flowers, plus appearances from MC Jada Imani and Stanley Ipkuss