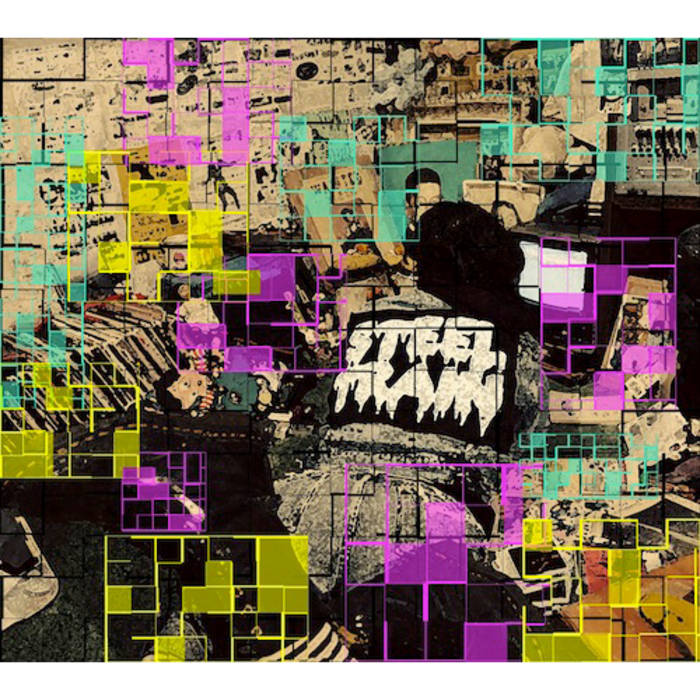 a note from amanda:
for those who've been following my twitter and blog, you know i went into the studio about a month ago to record a cover song for this steel train project...

the song is called "behavior" and it's part of a digital-collection (entitled "terrible thrills vol. 1") that came with pre-orders of their brand new record....the idea was to get some female artists to take the dude's songs out for a spin, and bring 'em back with a little feminine panache....the tracklisting includes tegan and sara, nellie mckay, scarlett johansson, holly miranda, alia shawkat (or "arrested development" fame, bitches), and a half a dozen other rockin' chicas...

i learned, arranged, and recorded the song ALL IN ONE DAY at a place in chicago called planet 10 (they were wonderful), and the song wound up including a bunch of surprise guests (including one 6 year old girl named caroline who was the daughter of one of the engineers, and one slightly older man named mat devine, chicago native/kill hannah impresario).

it sounds GORGEOUS - i hope you like it, too - and you can now download it from my bandcamp where (a)i make the most money off my music when you buy it/donate (b)it is available for the first time in lossless/high quality digital formats!

THANK YOU and ENJOY.

p.s. their album and the entire collection is available at steeltrain.net
______

"I'm a big Dresden Dolls fan, and an even bigger fan of Amanda's solo music. She is one of those artists that make you proud to be making music in this generation. Like it's still possible for massive creativity to happen. "Rocky Horror Picture Show" is one of my favorite movies/soundtracks ever (hence 'Terrible Thrills') and she has this incredible Richard O'Brien touch that she puts on things. It worked perfectly on this track. She took that sound and turned into something that feels like a twisted dark sock hop happening in a cloud at night. Get it? Ha. This one is brilliant." - Jack Antonoff of Steel Train